Patents: To be granted a patent, an invention must be new, can be made or used, and must have an inventive application, not merely a simple modification to an article that already exists.1

Provisional patents: An informal application gives provisional protection for one year. It must include a specification describing the invention in correct legal and technical terminology.2

Design Registration: The look of a product, including its appearance, shape, configuration and decoration can be registered. A Design Registration protects any aspect of a design and gives the owner the right to prevent others from using it for up toe 25 years. Design Registrations need to be renewed every 5 years. To register a design, it must be new, non-offensive, the owners own intellectual property, not make use of protected emblems or flags, and not be an invention or how a product works.3

The United Kingdom became of member of the Patent Cooperation Treaty in January 1978; joined the European Patent Convention in July of 1977; and is a signatory of numerous treaties including, but not limited to the following: 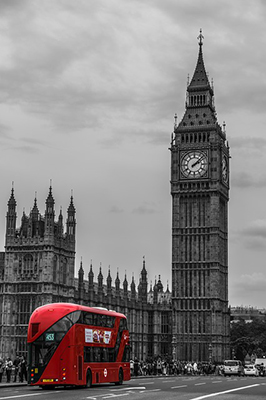 For information regarding how to file international, regional or national patent applications in each country, we welcome you to contact us.